Some photographs below which might give a wee bit more of the feeling of how big those icebergs and seals were.

This is a story that has nothing to do with the pictures but I like it.    We were looking at the Chilean base and then the Argentinian and I asked Henck if they socialized much.  He told us how he spotted one of the Chilean boats and wanted to get an update on the weather so he hailed them on the ship radio.  There was no reply and as they were already quite close to them they hailed them again and then just started trying to attract their attention by using the ships horn and calling.  One of the sailors quickly waved over and gave a shush sign and indicated that they couldn’t answer at that time.   He pointed over to an iceberg they seemed to be peering at.

Henck’s boat then rounded the iceberg and realized that the Chilean boat was trying to spy on the Argentineans boat on the other side.  Ahh the sophistication of diplomacy and politics. 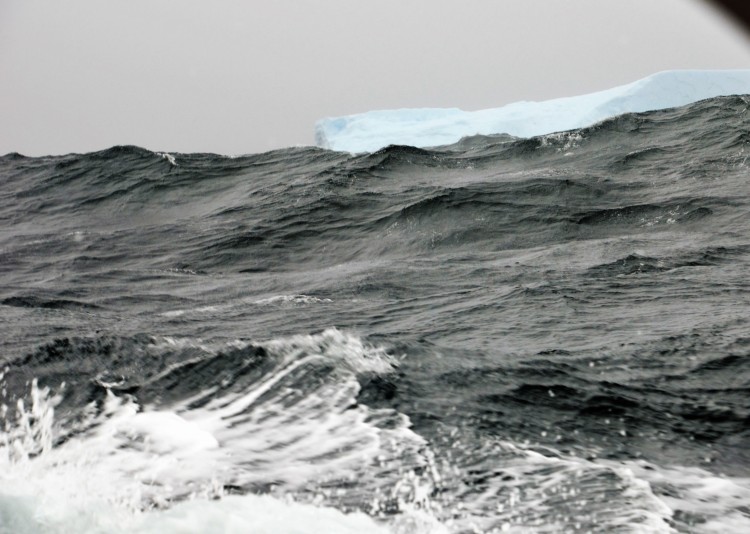 High waves on the Drake passage. 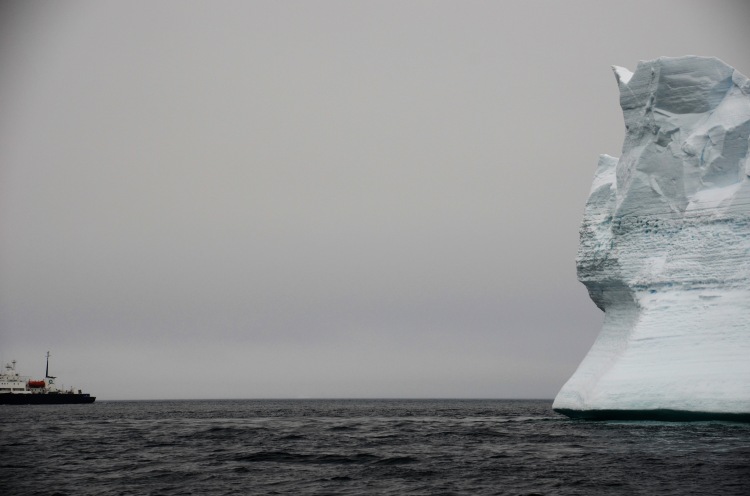 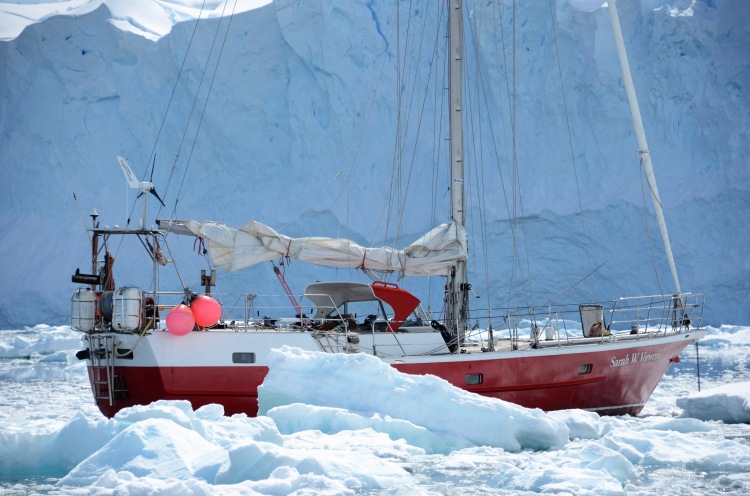 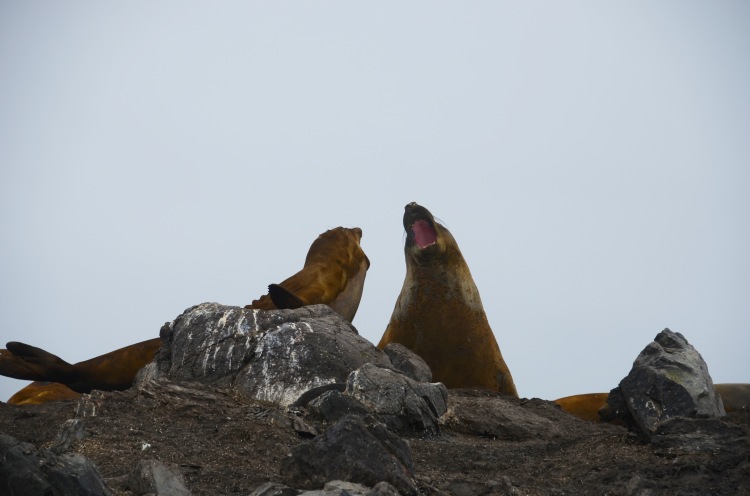 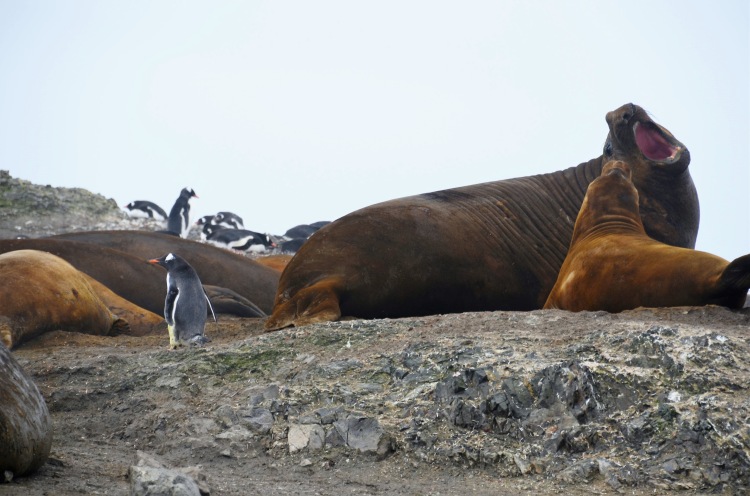 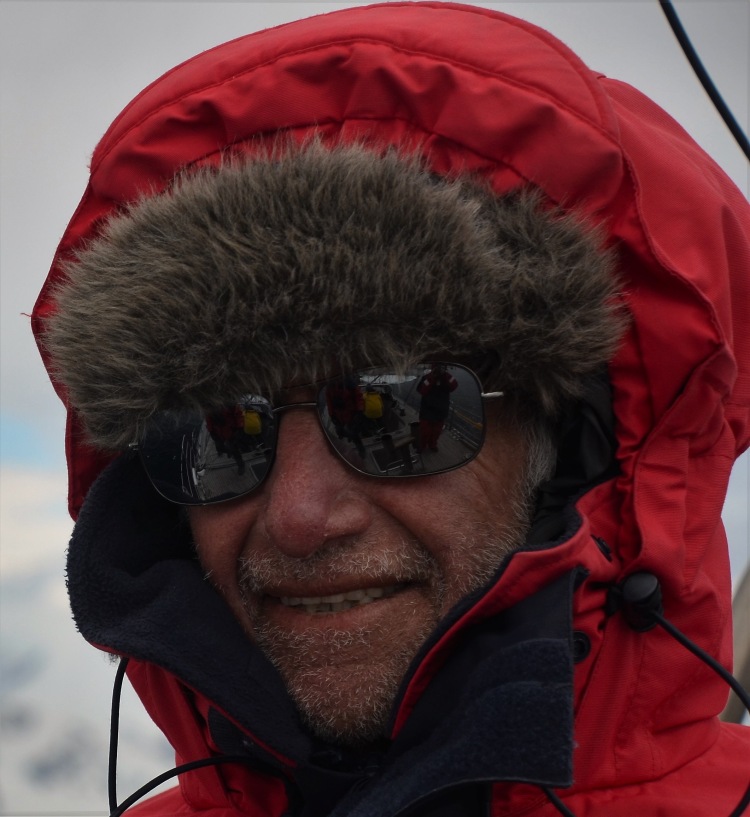